Solar pool covers have one main goal; to keep your pool water clean. They do this by creating an insulating barrier between the surface of the pool water and the air around it. Solar covers are often used together with the pool heater.

In addition to producing some of the heat during the day, the solar cover helps to retain heat from the sun and the heat generated by heating the pool during cooler hours of the night. By preserving the generated heat, the solar cover saves you money. You do not need to heat the water again. 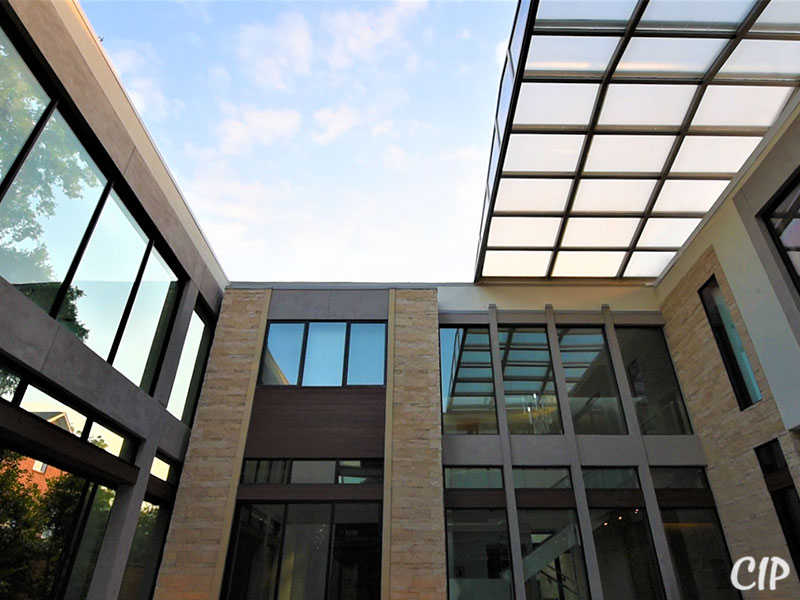 Solar covers as bubble wrap for your pool. They consist of two vinyl sheets separated by a layer of bubbles that create air pockets between the atmosphere and your pool. This layer of "dead air" serves as insulation to keep the heat, chemicals, and water in your pool.

Solar sun rings large disk, about five feet across, and held in position relative to each other with a magnet, which operates on the same principle as a solar cover. Because they are on a separate disk they are easier to put on and take off.

Liquid solar covers come in various types of dispensers but they operate by releasing a thin liquid film on the water pond. The film is not harmful to humans, pets, or hardware so you can swim while it was on. Liquid solar covers reduce evaporation from your pool by 50%, thus reducing heat loss.